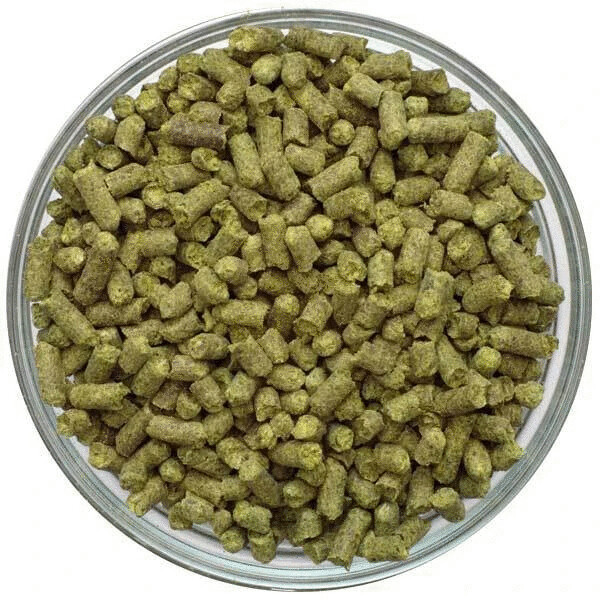 Australian hop with a clean and bright tropical character (passionfruit, pineapple) with supporting notes of fresh herbs and pine needles. Similar to Galaxy but lighter and less dominating.

Usage as an Aroma hop, specifically as a whirlpool and dry hop. In trials, late kettle additions were found to emphasize earthy aspects with little fruit, while whirlpool and dry hop additions will maximize impact of its high myrcene fraction. Developed from a seedling bred in Victoria in 2000 shares parentage with Topaz. It was released for commercial production in 2013.

Save this product for later
Display prices in: USD 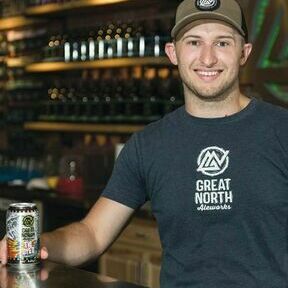 The beginning of my homebrew journey started over 5 years ago, after my wife took me on a surprise brewery tour in Portland, Maine. The people, the community and the passion fueled my dreams from there on. I went home and brewed and brewed and brewed. I spent a lot of time at my local supply store asking questions and learning. I then got a job in a tap room and went on to brew professionally. My passion is this industry, every part of it. It is an industry where people help others succeed and that is my goal for this store. I want to be there for all questions, for all trials and for all successes. This is more than a store for my family, this is a place for community and I can't wait to meet you all!